Tennessee softball takes two out of three from Georgia 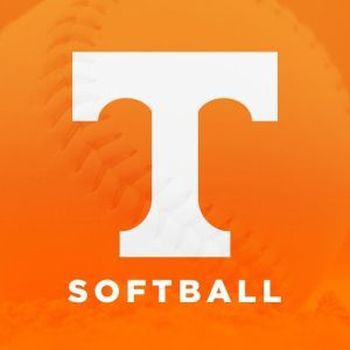 Tennessee opened their weekend series against fellow SEC foe Georgia Friday night at Sherri Parker Lee Stadium with a 3-1 win. Junior Ashley Rogers threw her 17th complete game of the season and picked up win No. 20 on the year. She ended the day allowing just a single run on five hits while walking none and striking out six.

The teams met again on Saturday with Tennessee getting the win again by the score of 9-3 to claim the win in the weekend series. Sophomore Callie Turner took care of things in the pitching circle going six innings giving up three runs of five hits. Sophomore Sam Bender entered the game for the sixth and seventh innings to close out the game. Tennessee's bats were alive too with junior Ally Shipman and freshman Madison Webber each recording multiple hits in the game. While senior Ivy Davis hit a grand slam in the game's fourth inning.

UT was going for its first SEC series sweep in Sunday's series-ending game but Georgia had a different idea in mind and salvaged the last game of their weekend series by the final score of 11-8, in extra-innings at Sherri Parker Lee Stadium. The game was an offensive slugfest with the two teams combining for 21 hits. Four different Tennessee players got multiple hits, while all but one of Georgia's starters recorded a hit in the game.

Both sophomore Callie Turner and junior Ashley Rogers saw time in the pitching circle with Rogers taking the loss. While for Georgia Mary Wilson Avant pitched seven innings getting the game start but freshman Britton Rogers pitched the final two innings in relief and picked up the win. Rogers retired the Lady Vols in order in the bottom of the ninth to pick up her first career victory in the circle.