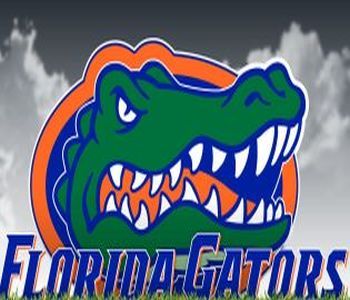 In a match-up between two SEC Titan's, Florida and Alabama played in a weekend series at Rhoads Stadium that got started on Friday night. Usually things go well for Alabama when they play at home but not for this series. Florida pitching ace Elizabeth Hightower pitched a complete-game shutout in getting the series game one win by a final score of 2-0. It was Florida’s 13th shutout of the season and fifth of an SEC opponent.

Things didn't get any better for the Crimson Tide in Saturday's game with them losing again to Florida, this time by a final score of 9-2. The win came in part thanks to a Florida, five-run 6th inning, highlighted by a Kendyl Lindaman grand slam that broke the game wide open. Natalie Lugo pitched 4.0 innings and held Alabama to just two runs on four hits to pick up the win, while Katie Chronister entered the game for the final 3.0 innings to earn her third save of the season.

The two teams met again on Sunday afternoon with Alabama looking to avoid the series sweep and that's just what they did getting a 4-2 win over Florida in the final game of their weekend series. Alabama pitcher Montana Fouts registered 10 strikeouts in the complete game-winning effort while Elizabeth Hightower took the loss for Florida.